A Russian government spokesperson called the decision “the sanctions theater of the absurd,” Ben Norton reports. 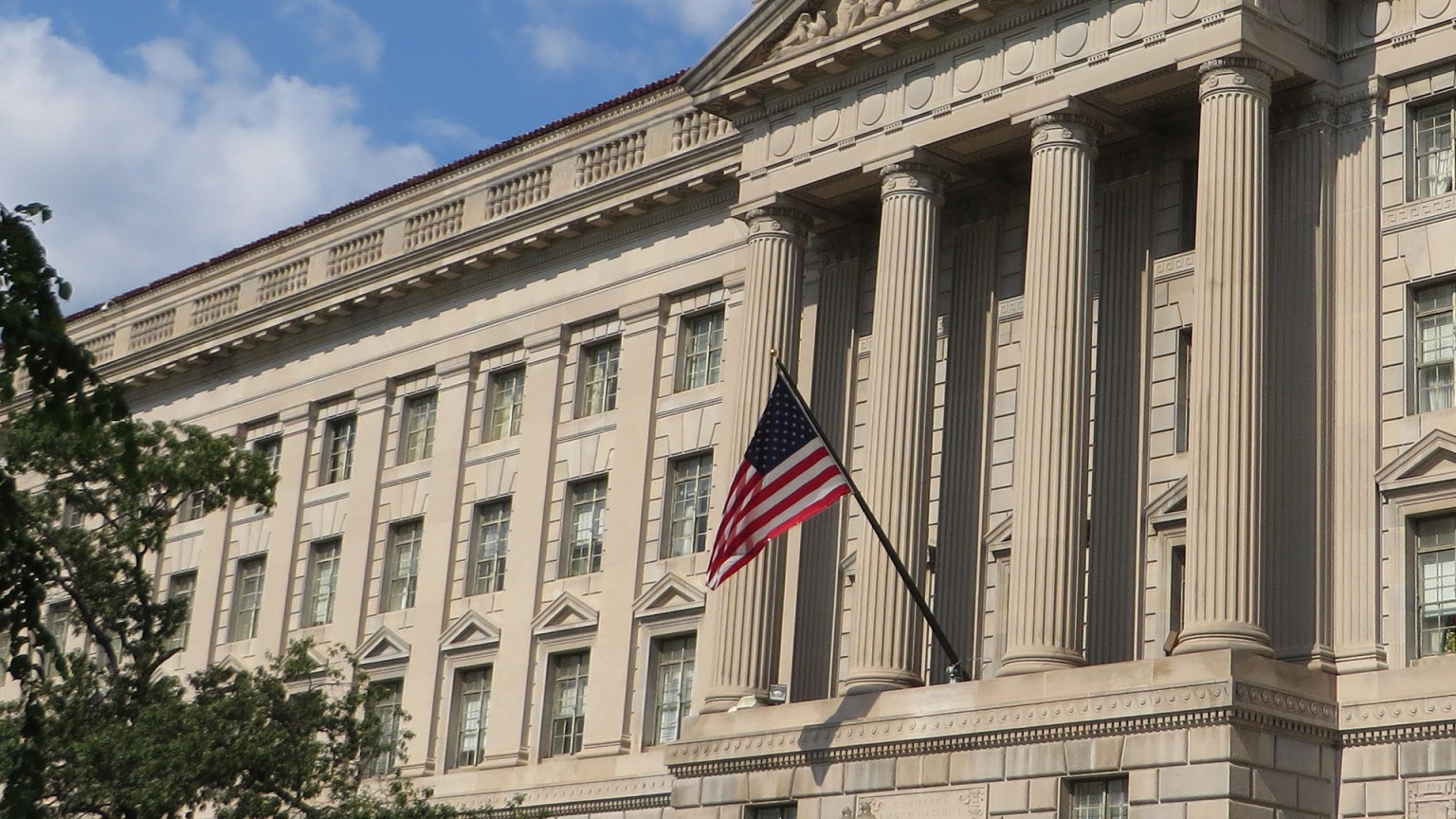 Russia won the race to develop the first vaccine against the novel coronavirus. The United States has responded by slapping sanctions on a Russian research facility involved in creating it.

The U.S. government has blacklisted several Russian scientific institutes, including the Russian Defense Ministry’s 48th Central Research Institute, which has worked with other non-military medical centers to develop and test the world’s first Covid-19 vaccine.

In the midst of the global coronavirus pandemic and a historic economic crisis, Washington has escalated its global campaign of economic warfare, imposing sanctions on foreign adversaries and announcing new punitive measures on a nearly daily basis.

More than one-fourth of people on Earth live in countries that are suffering from U.S. sanctions.

In April, a Russian company sent ventilators to the United States as a form of humanitarian aid, to help overwhelmed hospitals treat coronavirus patients. It was later revealed that this Russian firm had been under U.S. sanctions since 2014.

The Russian government announced this August that it had registered the world’s first Covid-19 vaccine, called Sputnik V.

While Russia took a state-led approach to create a coronavirus vaccine, the Trump administration announced a “public-private partnership” in May. The program, called “Operation Warp Speed,” saw the U.S. government dole out billions of tax dollars to Big Pharma companies.

The Trump administration awarded massive contracts to private corporations like Novavax, Pfizer, and Moderna, while Trump reportedly offered “large sums of money” for exclusive rights to a vaccine being developed by a German firm so it could be sold for profit.

But the U.S. public-private partnership was unable to develop a vaccine before foreign countries with government-led research efforts did. Besides Russia, a state-owned Chinese company says its vaccine will be ready by the end of 2020, while Cuba is doing clinical trials for a vaccine of its own.

The U.S. Department of Commerce’s Bureau of Industry and Security announced a series of new sanctions measures on Russian research centers in the U.S.government’s federal register on Aug. 27.

Washington accused the blacklisted institutes of being associated with Russian chemical and biological weapons programs. The Kremlin denied this, calling the accusation “absolute nonsense.” 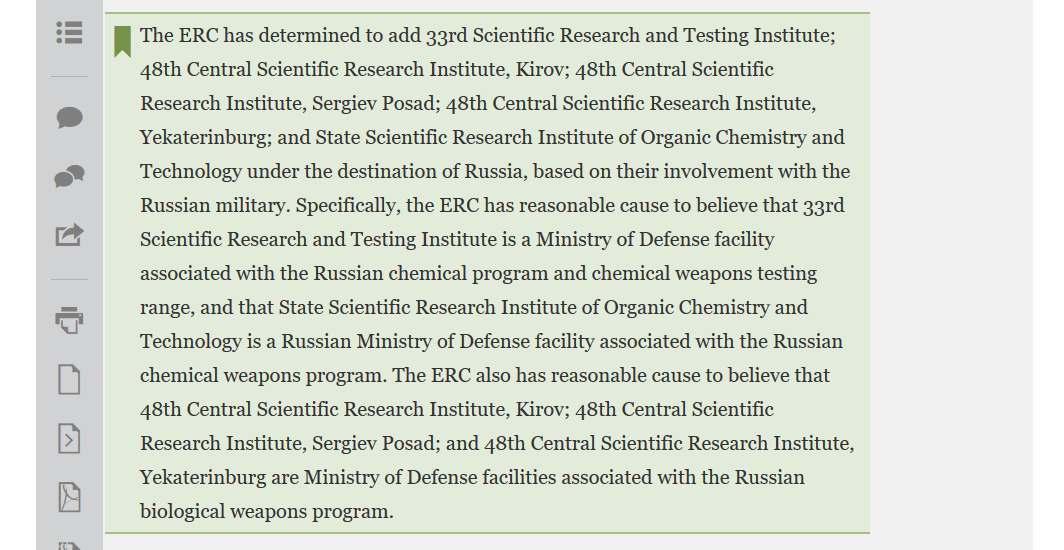 Russian research institutions sanctioned by the U.S. government on Aug. 27, 2020.

A spokesperson for the Russian government called the decision “the sanctions theater of the absurd.” A Kremlin press release blasted Washington for being unable to “live without sanctions and without declaring restrictions for anyone every day.”

“Given the scientific research of one of the institutes [which is engaged in developing Russia’s coronavirus vaccine] we cannot rule out that this is another example of uncovered and rampant non-competitive struggle,” said the Russian government spokesperson, Dmitry Peskov.

At the same time, RFE/RL acknowledged, “Those targeted by the U.S. Commerce Department include one Russian Defense Ministry facility that is involved in Russia’s attempts to develop the world’s first COVID-19 vaccine.”

RFE/RL explained, “Formally, the move imposes new licensing restrictions on U.S. companies that seek to do business with the blacklisted companies in Russia or elsewhere.”https://platform.twitter.com/embed/index.html?dnt=true&embedId=twitter-widget-0&frame=false&hideCard=false&hideThread=false&id=1298984519035318274&lang=en&origin=https%3A%2F%2Fconsortiumnews.com%2F2020%2F08%2F28%2Fus-sanctions-russian-research-institute-that-developed-covid-19-vaccine%2F&theme=light&widgetsVersion=223fc1c4%3A1596143124634&width=550px

Russian state media noted that, in addition to being used to conduct clinical trials for the Covid-19 vaccine, the Defense Ministry’s newly blacklisted 48th Central Research Institute is “where vaccines against Ebola and Middle East Respiratory Syndrome (MERS), as well as a universal flu vaccine, had been studied and successfully tested.”

The U.S. sanctions were imposed on the following Russian research institutions:

Ben Norton is a journalist and writer. He is a reporter for The Grayzone, and the producer of the “Moderate Rebelspodcast,” which he co-hosts with Max Blumenthal. His website is BenNorton.com, and he tweets at @BenjaminNorton.