The outer Great Barrier Reef was a  wonderland on Earth for me so I take its dying personally. Last week I found a coral reef in the northern Red Sea, untouched by the rising temperature, so it alerted me to think about the intelligence of Nature, providing all its biological systems with mechanisms to adapt to the fluctuating temperatures. Why are some regions of corals affected and others not?  Global military technologies?

Today I watched the video Murder by Emoji – The Digital Killing Fields and the experiment with the lizard made me look at the military  bases in Queensland.

There are two of them, right next to the Great Barrier Reef: 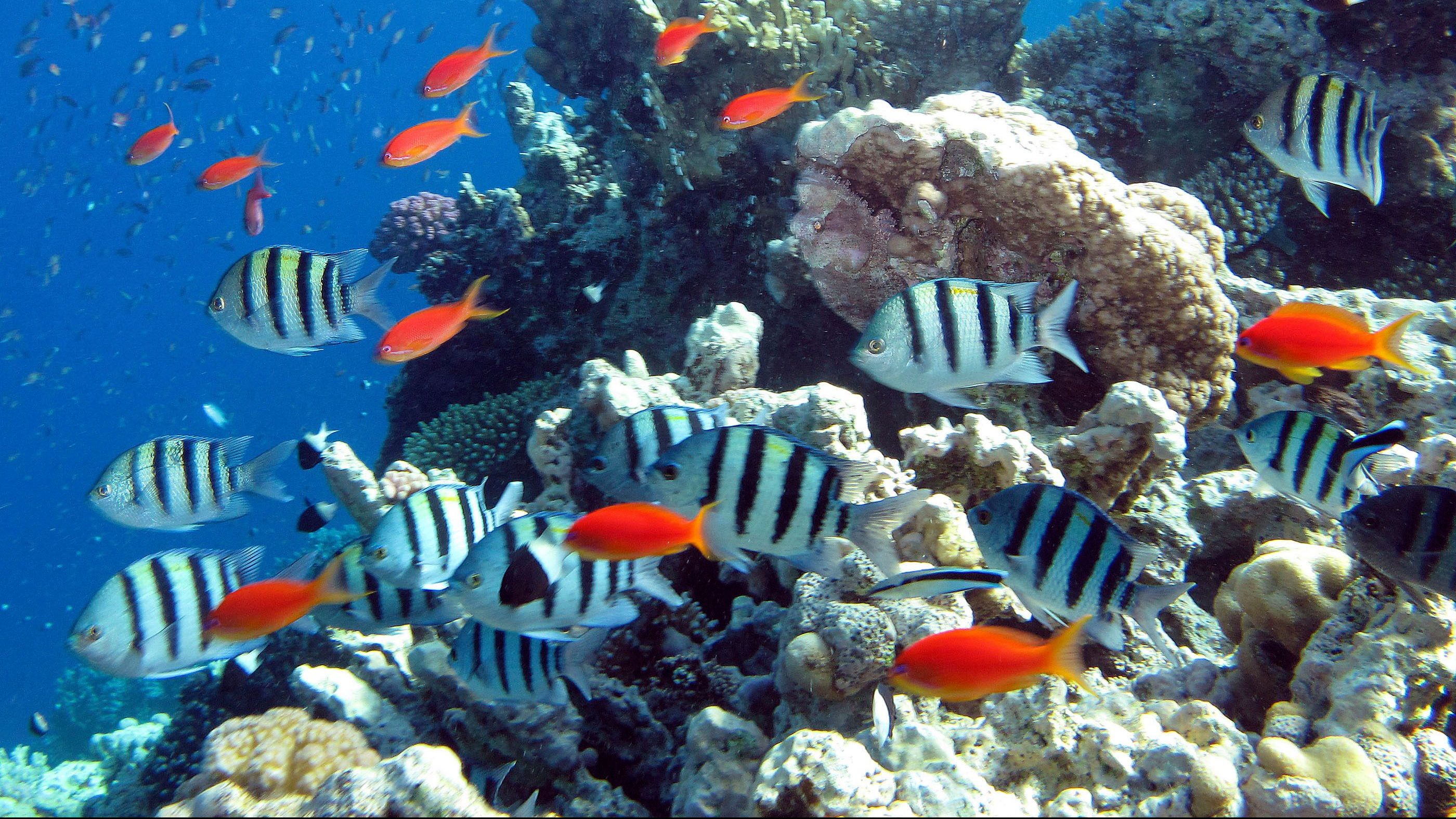